Following on from our North American H1Z1 team roster announcement  we're proud to announce Hanssen and BigK have both qualified for the H1Z1 KotK Elite Series Solos @DreamHack Atlanta!

Hanssen, securing first place and BigK, seventh in Group B, will be fighting it out for a spot in the finals.

Make sure to tune in on Friday July 21 to see the the boys battle it out for a place in the finals and a chance to share in the  $100,000 USD prize pool!

Daybreak Games has announced the Elite Series, a new pro circuit for Early Access battle royale shooter H1Z1: King of the Kill. The circuit will feature four stops worldwide: North and South America, Europe, and Asia. Each event in the Elite Series will feature single-elimination team and solo tournaments with prize pools of $150,000 and $100,000, respectively. Add up all those tournaments and prizes and you've got a whopping $1 million up for grabs.

The H1Z1 Elite Series kicks off at this year's DreamHack Atlanta, which is being held from July 21-23. 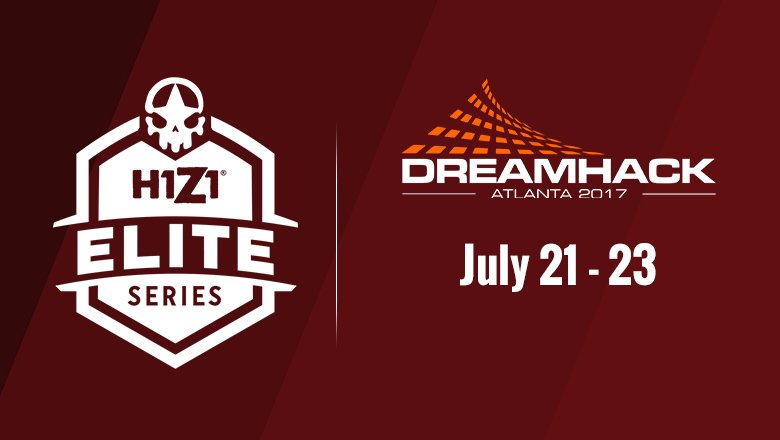