The groups for French Cup have been drawn and the Lucky7 boys find themselves in Pool A. They have a great challenge ahead being grouped with the strongest of French teams. Come on Lucky7!  #BeLucky  🍀 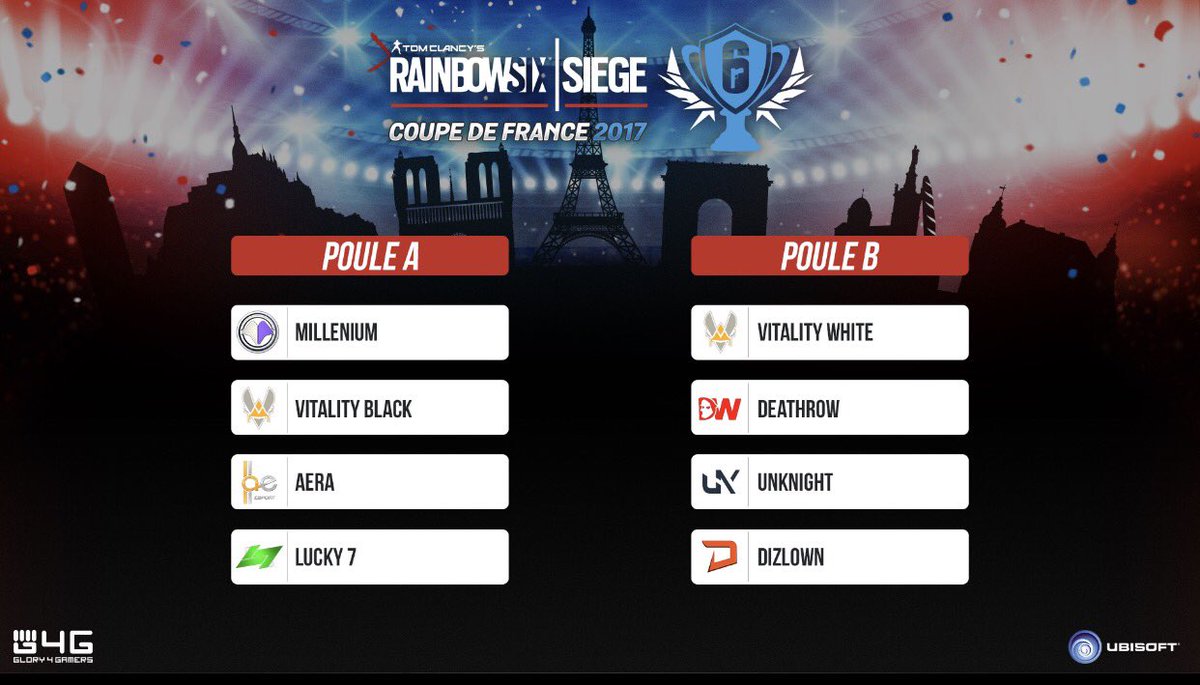